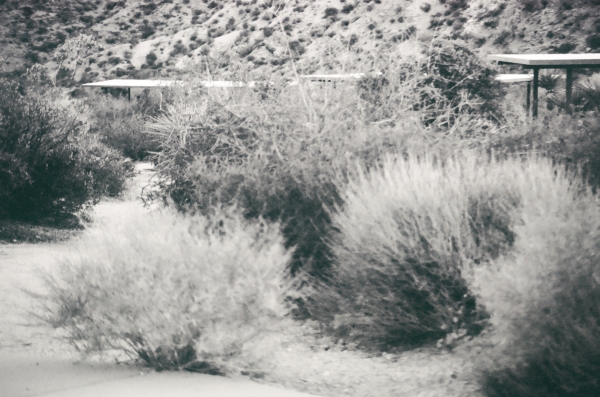 I am an amateur photographer. I used to take  photographs on film regularly until about  18 years ago when my camera was stolen. Actually I should say the Toyota 4 Runner was stolen and inside was the camera. I never went back to film after that. I eventually bought a very chip digital camera and then after a few years I bought a Canon EOS digital camera. This camera takes fantastic pictures. I love it. It’s easy, inexpensive and quick as hell. I take 100 pictures in a few hours download them . I process them and then post the nest ones.

Recently I found a very cheap film camera that I bought on Ebay. I failed twice to get more than a few pictures out of the roll of film. The first roll was torn to shreds in the camera because we loaded it improperly. The second roll stopped advancing after a few frames. I should have realized this but didn’t. When that roll was developed only two pictures turned out and they weren’t great.

This time my friend McGuyver tweaked the camera bit to facilitate the advancing of the film. He got it right. Thirteen pictures were decent, but I think the photo service attendant lost 2 frames of negatives because I was missing the last eight photographs. Oh well there’s always next time. 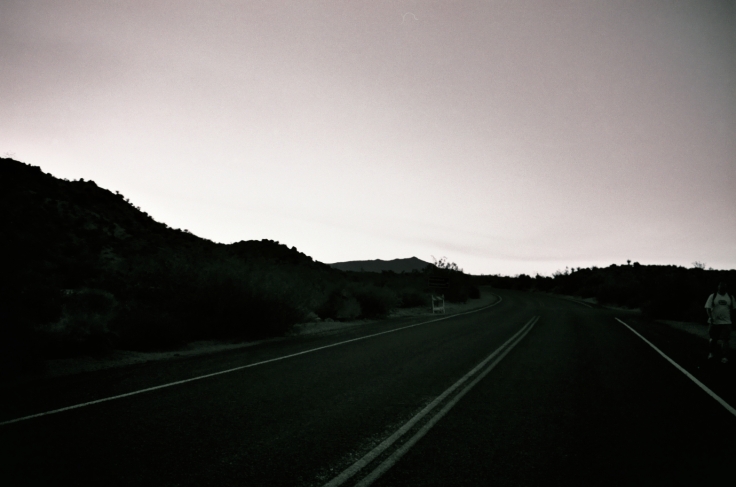 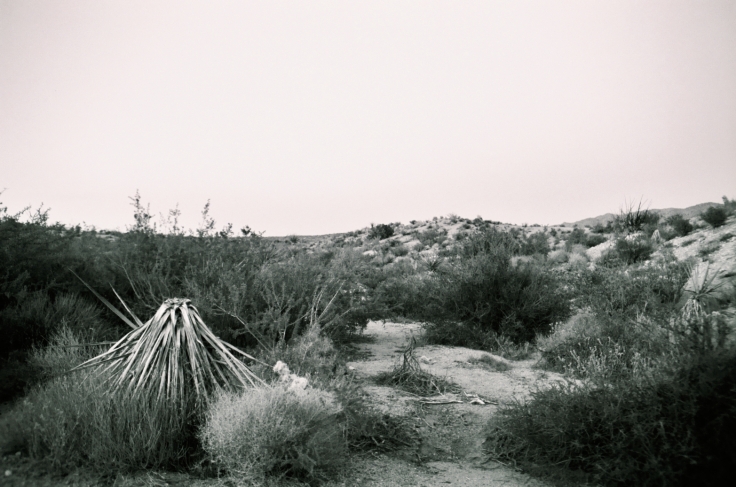